Shellshock: Be Wary, But Don’t Panic 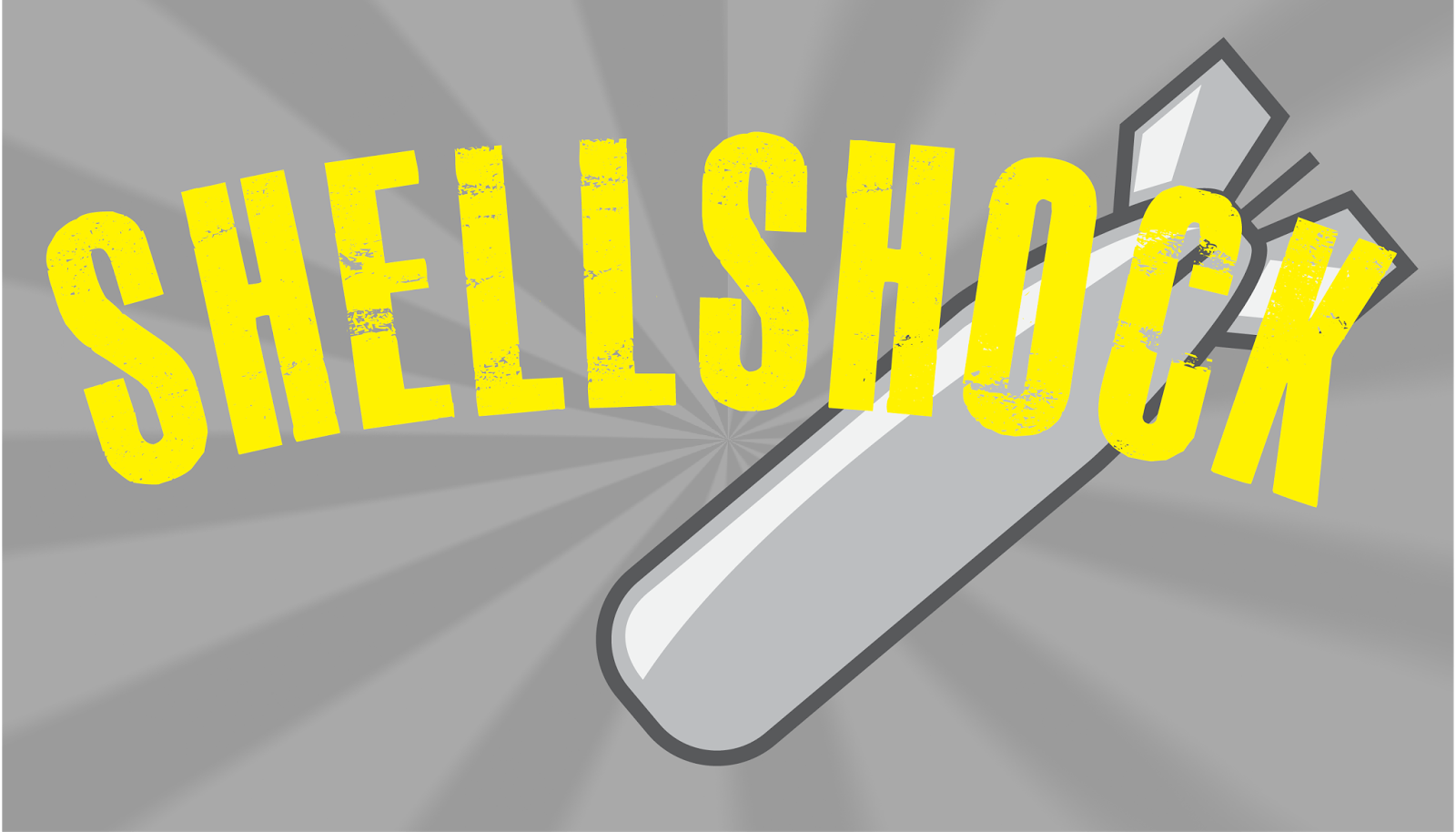 Hundreds of millions are vulnerable. The questions is, how many are actually exploitable?

On September 24, a new bug was reported that you may have heard about. Shellshock, also known as the Bash Bug, is a software vulnerability that could make your systems vulnerable.

In terms of impact, exploitability, and severity the National Institute of Standards and Technology (NIST) rates this bug a 10 out of 10.

Many people are concerned about this bug, but it may be too early to panic. Let us explain.


Why is this happening?

The default command shell on Linux, Unix, and Mac systems is called Bash. Bash translates your commands into a language the operating system can understand. For decades, this vulnerability has existed inside Bash. On September 24, a security researcher publicly announced it for the first time.


What does Shellshock allow hackers to do?

Shellshock opened a way for attackers to take full control of your computer or server by injecting malicious requests into the Bash command process. That means if a hacker does happen to exploit this vulnerability, they can install malware to scrape your data, modify system settings, access databases, run programs, etc.

But, don’t panic quite yet. There is a difference between vulnerability and exploitability. Just because you are vulnerable, doesn’t necessarily mean attackers can access your systems. Thus far, only isolated instances of exploitability have been discovered.

“The extensiveness of the remote exploitability of Shellshock is yet unknown,” said Chad Horton, Penetration Test Manager at SecurityMetrics. “Initial research suggests this vulnerability will be most severely exploited from attackers located on the same local area network (LAN) as the victim. Which, while severe, is less of an impact than remotely exploitable vulnerabilities.”

The bad news is, there’s no complete fix…yet. Some patches have been released, but have since been reported as incomplete. For now, it’s a waiting game. Only after vendors issue patches to their software can users work to stop the Shellshock vulnerability on their systems.

SEE ALSO: Vulnerability scanning, the easiest way to predict how hackers might get into your system

For those technical folks out there...

To mitigate exploit potential, it’s best practice to ensure daemons are running with the least amount of privileges required to perform necessary functions. Keep in mind, using root to run a daemon is never a good idea.

Here’s a command line test to see if your system is vulnerable.

If the system is vulnerable, the output will be:
vulnerable
this is a test


Stay tuned, this post will be updated when further information is released.