5 Things The Payments Industry Should Watch For in 2015 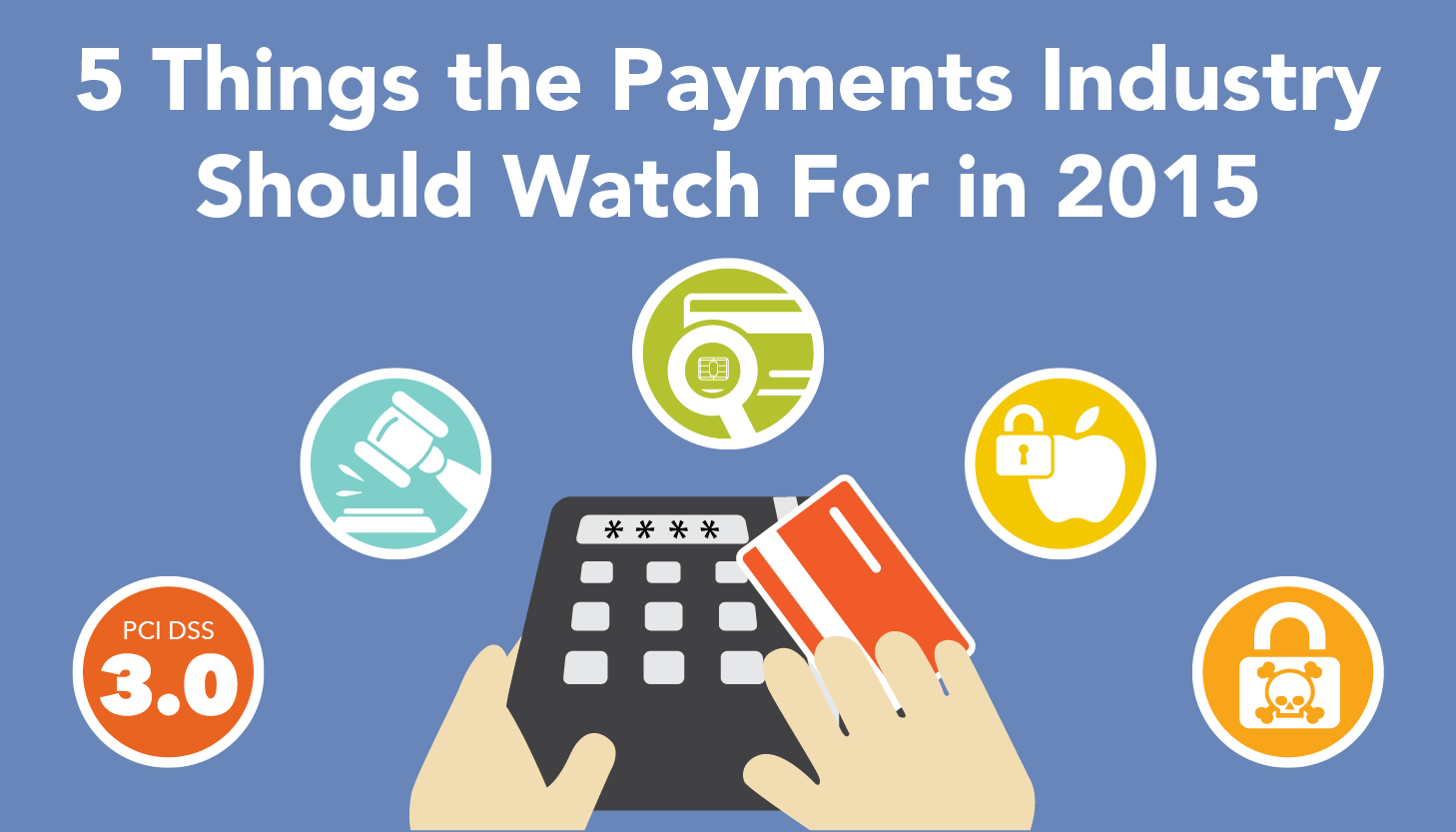 Emerging threats that will shape the future of the payments industry.

This post is a sampling from our ebook, 5 Things the Payments Industry Should Watch For in 2015. Download your free copy of the complete ebook here.

With a little education, preparation, and strategic planning, you can make 2015 a successful year for your organization. Here are 5 trends in payments that every business should watch out for this year: 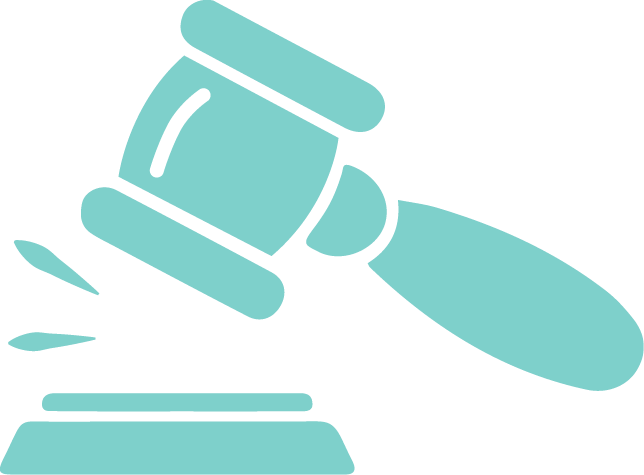 January 1, 2015 marked the official kickoff of the PCI DSS 3.0. According to Bob Russo, general manager of the PCI Security Standards Council, the new standard is “about making PCI compliance part of your business, not a once-a-year, study-for-the-test kind of thing.” In the past, many merchants have struggled with the practicality of the PCI standard—not understanding how to implement certain standards, or even why some standards are important. PCI 3.0 is designed to ease these struggles and improve on the previous standard.

In October of 2014, Visa announced a new PCI DSS enforcement plan designed to encourage Visa clients to push their noncompliant and overdue service providers, level 1, and level 2 merchants, to obtain PCI validation. Starting January 1, 2015, entities that have not validated PCI DSS compliance are required to create a detailed compliance remediation plan, which must be accepted by both the client and Visa. If a remediation plan is not provided, or the plan is not accepted by all parties, Visa will begin to issue noncompliance assessments. Read in more detail about Visa's Enforcement Plan in this blog post. 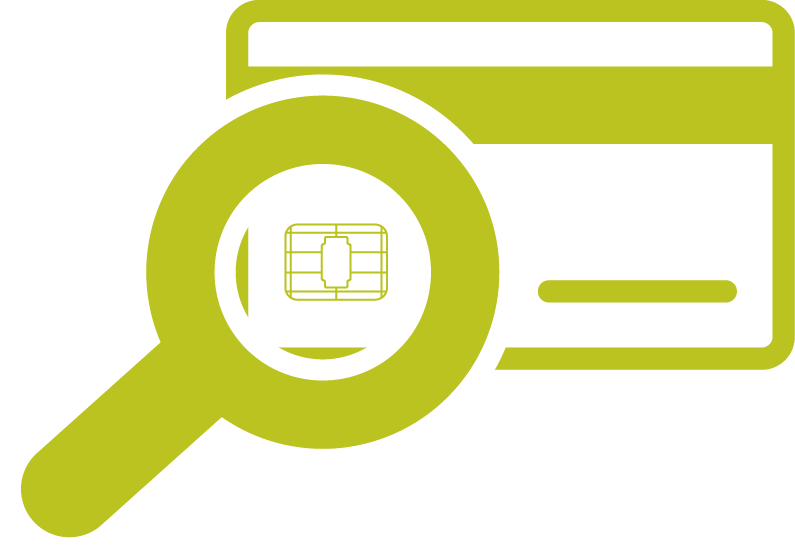 In recent years, Europay, MasterCard, and Visa technology (EMV) has proven to be a successful way of reducing fraud. Since the European EMV migration nearly a decade ago, POS fraud losses in the United Kingdom have reportedly dropped by 63%. But despite its documented ability to reduce payment card fraud, the cost to develop infrastructure and general lack of consumer demand have delayed EMV’s introduction in the U.S. market for many years. However, thanks in part to recent highly-publicized breaches and ballooning costs associated with data compromise, we are about to witness the dawn of EMV in the U.S. (Want more? Continue to the ebook)

Apple made a lot of noise in 2014 when it announced Apple Pay, and it looks like we will hear much more about the mobile payment platform in 2015. Like its predecessor Google Wallet, Apple Pay utilizes Near Field Communication (NFC) technology to process mobile payments. However, Apple looks to thrive where other NFC services have failed by leveraging a broad acceptance infrastructure and well-established, fiercely loyal user base. (Read more about Apple Pay in this ebook) 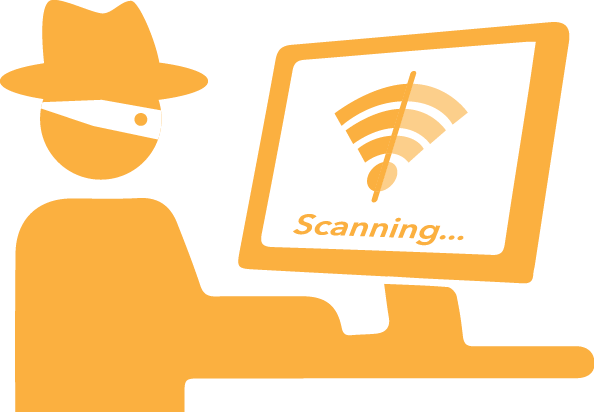 Cases of POS malware have grown exponentially for several years now, and with reports of over 1,000 merchants affected last year alone, it’s safe to assume that 2015 will be no different.
POS malware are programs designed to steal track data and payment account information from business computer systems. Once hackers successfully retrieve this data, it is sold through various black market websites. Why the rapid growth in POS malware? Get the ebook to find out.