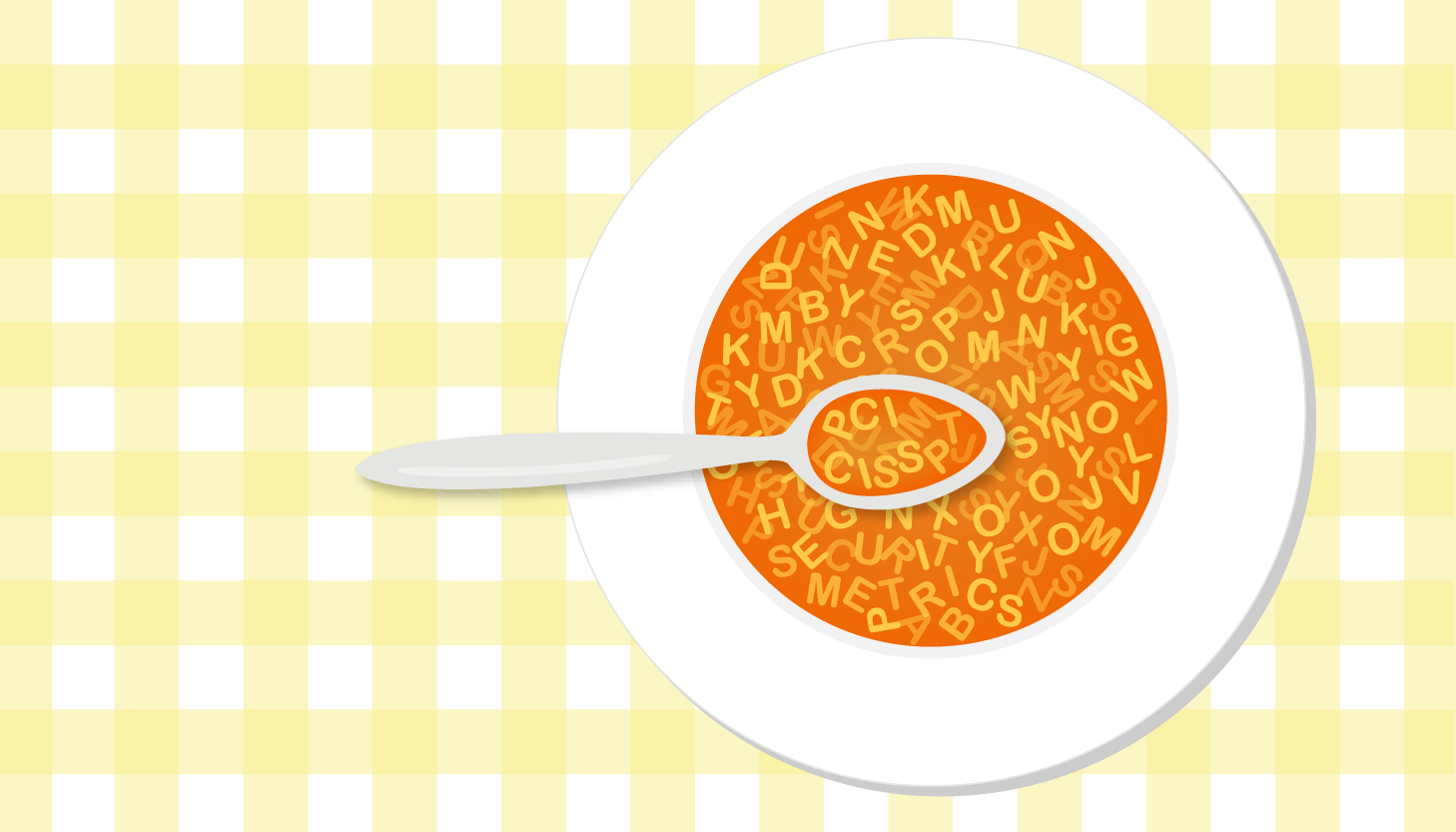 What do all those acronyms stand for anyway?

Acronyms in the payment card industry are pervasive, to say the least. You may come across them in actual PCI DSS documents created by the PCI Council, hear them in a conversation with your PCI auditor, or find them online during security research.

Here’s the lingo you should understand to grasp PCI security requirements.

AOC (Attestation of Compliance): a declaration of a merchant’s adherence to the PCI DSS. 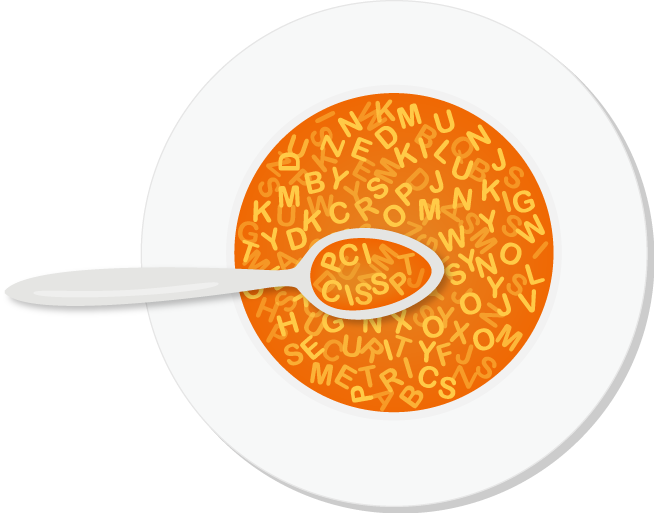 APT (Advanced Persistent Threat): network attack in which a hacker breaks into a network undetected and harvests information over a long period of time. IDS/IPS and FIM are used to detect these attacks.

DLP (Data Loss Prevention): a piece of software or strategy used to catch unencrypted data being exfiltrated or sent outside the network.

FIM (File Integrity Monitoring): a method to watch for changes in software, systems, and applications in order to detect potential malicious activity.

IP (Internet Protocol): defines how computers send packets of data to each other.

IRP (Incident Response Plan): policies and procedures to effectively limit the effects of a security breach.

IT (Information Technology): anything relating to networks, computers, and programming, and the people that work with those technologies.

NVD (National Vulnerability Database): a repository of all known vulnerabilities, maintained by NIST.

NIST (National Institute of Standards and Technology): federal agency that measures standards and maintains the NVD.

P&P (Policies and Procedures): guidelines and principles adopted by an entity with respect to organizational security.

QIR (Qualified Integrator or Reseller): third party qualified by the PCI SSC to use security best practices while installing or maintaining payment systems.

RBAC (Role-Based Access Control): the act of restricting users’ access to systems based on their role within the organization.

ROC (Report on Compliance): a report documenting a company’s results from their PCI assessment, usually written by a QSA.

ROV (Report on Validation): a report on a company’s security that must be submitted to the PCI SSC.

SAQ (Self-Assessment Questionnaire): a collection of documents used to document an entity’s PCI DSS assessment results, based on their processing environment.

SEE ALSO: Updating to PCI 3.2 SAQs: The Changes You Should Know

SSL (Secure Socket Layer): Internet security standard for encrypting the link between a website and a browser to enable the transmission of sensitive information (predecessor to TLS).

VLAN (Virtual Local Area Network): computers, servers and networks on the same LAN, even though they may be geographically dispersed.

VPN (Virtual Private Network): a strategy of connecting remote computers to send and receive data securely over the Internet as if they were directly connected to the private network.

XSS (Cross-Site Scripting): An attack that enables hackers to inject code into public-facing web pages and gain access into a system.

Did I miss any PCI acronyms?