EMV Security, Is It Hackable? 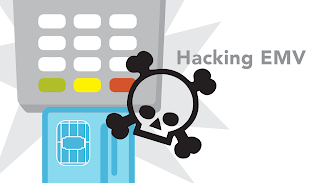 EMV is a great security measure, but isn’t the silver bullet the industry claims it is.

Some banks, merchants, and customers have touted EMV as unhackable, and the silver bullet of security. I do not believe any technology is absolutely unhackable. With the right amount of time and technology, the best hackers have a chance at breaching any security technology. But the technology behind EMV makes it extremely difficult for attackers (who generally go for the lowest hanging fruit) to attack.

Right now, hackers are exploring and exploiting other, easier vulnerabilities within merchant networks.

In particular, online transactions are at great risk. If you have an ecommerce site, prepare for a major spike in ecommerce attacks. Online fraud increased 21% in Europe in 2012, in part due to EMV. Jeremy King of the PCI SSC says once the US moves to EMV, we will see a move of fraud to card-not-present environments. 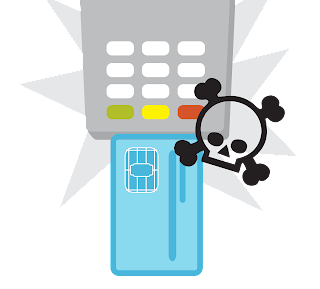 Since hackers historically flock to the easiest place to get data, we can assume that hackers will follow that same trend in the U.S.

In addition, the EMV liability shift date is October 1, 2015. Even though EMV adoption is voluntary, after October 1, liability for the costs associated with card compromise will fall completely on the company not using EMV.

Hackers know about the liability shift, and are refining their attack methods today.


Hackers are looking for ways they can steal your data before you transition to EMV.

We don’t often see an industry-wide initiative for security, but EMV is a great example of the industry banding together to stop fraud in its tracks. Even if it is possible (though not probable) that EMV terminals could be hacked, this move towards security is a great step to thwart criminals.