How Long are Businesses Vulnerable Before a Security Breach? 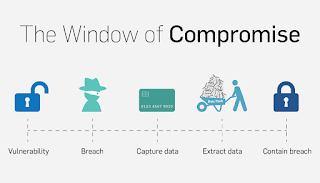 Most businesses don’t realize they are vulnerable…until it’s too late.

Businesses and organizations fear that dreaded data breach that could cost them millions, but how long are their systems actually vulnerable to attack?

Research from SecurityMetrics states that, on average, a merchant was vulnerable for 470 days before an attacker was able to compromise the system. After compromising the system, attackers were able to capture sensitive cardholder data for an average of 176 days before the merchant discovered the vulnerability and remediated it. This chronology is known as the window of compromise.

The interesting thing about the window of compromise is the fact that the average business was vulnerable for more than an entire year before a hacker came to investigate. An entire year gives any business more than adequate time to patch vulnerabilities before they are exploited. But . . . it isn’t happening.


Why do merchants continue to remain vulnerable?

With the exception of zero-day exploits, where the vulnerability wasn’t known until the time that it was openly compromised and no patch, or “fix” was available, most other vulnerabilities that lead to data breaches could have been averted if IT security had been a higher priority.  If merchants don’t conduct tests and analyses of their systems, they’re going to leave themselves open to attacks, where it’s a simple matter of time until they’re discovered.

How to find and irradiate vulnerabilities 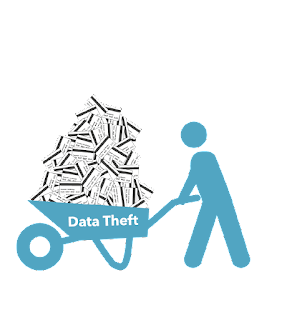 Many vulnerabilities can be found via:
Contact us if you’re looking for a scan vendor!

SEE ALSO: 10 Qualities to Look For When Selecting an Approved Scanning Vendor

Vigilant vulnerability management is the most efficient way for you to proactively reduce the window of compromise, greatly narrowing the opportunity for hackers to successfully attack your systems and steal your valuable data.