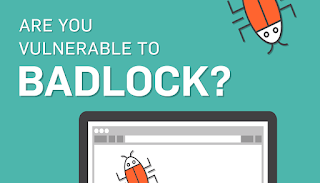 On April 12, Badlock, a security bug in Windows and Samba was disclosed.  It was discovered by Stefan Metzmacher, a member of the international Samba Core Team.

The SMB protocol was originally developed by Microsoft to enable various resource sharing and authentication features on local networks. For example, one use of the protocol is to allow several computers to share printers.

Samba is an open-source implementation of this protocol. With Samba, a Linux server can provide services and shared resources that both Linux and Windows computers can utilize.

Because both Microsoft’s and Samba’s protocol implementations are based on a common protocol conception, flaws in the underlying protocol will result in vulnerabilities in all implementation.

This is the case in the recently disclosed collection of vulnerabilities: Badlock.

The researchers who worked on identifying these problems decided to give the collection of issues the name Badlock in order to promote awareness about these problems.

Badlock can be categorized as a man-in-the-middle attack or a denial of services attack.
This vulnerability involves flaws in the coding and security protocol of the Samba application, potentially exposing these active directories that contain password data and other credentials. Hackers can gain access to the directories and get a lot of information about companies.

As a result, Badlock could potentially leave companies open to many types of cyber attacks, letting hackers get access to sensitive data.

Many, if not most, versions of Windows and Linux operations systems may be vulnerable to Badlock. 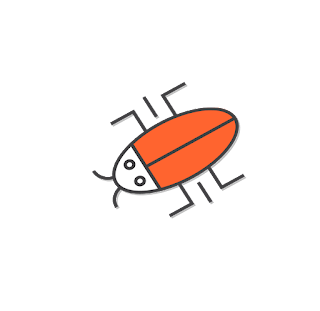 What can you do?

Since this vulnerability has been discovered, security patches have been developed that will secure Badlock.

For a Samba service running on Linux/Unix systems, apply the patches provided by the Team and SerNet for Enterprise SAMBA/SAMBA+ immediately.

For Windows users, refer to Microsoft for patch details.

According to the current security industry, there’s no immediate need to panic. There were some fundamental problems identified with the protocol and its implementation, but so far, the risks at present are not rated very high. Mounting an attack is also fairly difficult since the attacker has to already have access to the network.

That being said, it’s recommended you take action quickly, should you be vulnerable.

Need help with data security? Talk with one of our consulting experts!