Is Your Business Infected? Malware Trends of 2016 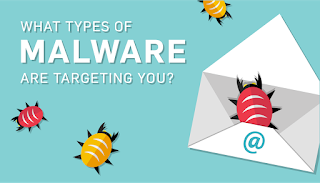 Find out which types of malware are gaining traction.

Today is no exception. Malware is an increasingly dangerous problem for organizations, and cybercriminals are developing more ways to use malware to steal data. For example, last week, researchers discovered an updated malware called “Skimmer” that can turn an entire ATM into a skimmer, making it capable of executing 21 malicious commands, such as dispensing money and collecting payment card data.

Malware is usually designed to target two common payment environments: POS, or e-commerce.  2016 is bringing some old and new trends for POS and e-commerce malware, which includes things like memory scrapers and remote file inclusion.

These types of malware will target POS devices in a variety of ways. Two types that have been gaining traction are memory scrapers and malware suites.

Memory scraper
One of the most common types of POS malware is the memory scraper. This malware is designed to capture or “scrape” sensitive information from the system memory (RAM) and return it to the attacker.


Memory scrapers are growing in popularity and will likely be a big cause of data breaches in 2016.

They are particularly common in remote access applications. In SecurityMetrics’ 2015 forensic investigations, 50% of merchants who were breached through remote access had memory-scraping malware on their systems.

Malware suites
Installing malware suites, a group of malware designed for different functions, was a very popular tactic in 2015, and will likely continue to be popular this year. Attackers use malware suites to search for, locate, and export payment card data more quickly through FTP, email, or web traffic. Examples of malware file names include:

Since EMV is securing more storefront transactions, it makes sense the types of malware that target online business is on the rise. E-commerce malware involves a very different set of obstacles for organizations; most vulnerabilities involve weaknesses in software or website coding. This type of malware manifests usually as code-based attacks to steal cardholder data.

Some common types of e-commerce malware include:
Remote file inclusion
This type of attack is accomplished when attackers embed malicious files into applications. It can be found by employing FIM software that looks for changes in the original software.

SQL injection
This malware feeds information into web forms not coded to reject illegitimate characters. Attackers can then gain information about the business database based on the web form output. If hackers get enough information, they can ultimately gain administrative access to get more lucrative data.

Malicious code
This type of malware involves attacking the code. Malicious code attacks can vary depending on the weaknesses in written code of the environment under attack. For example, the original code could be replaced by a modified code that could write captured data to a temporary file for later export.

Protect your data from malware

Even though malware is still a popular way to steal data, there are ways to protect your business from it. Here are a few things you should do to keep your tech from getting infected: 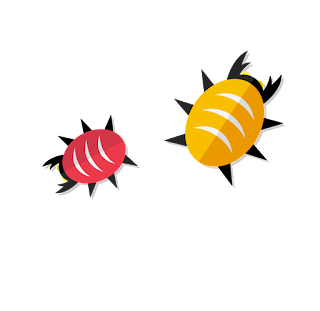 Need help with data security? Talk to one of our consultants!

Malware is improving and evolving right alongside technology and it’s up to you to stay ahead of it. Keep your organization safe from malware and protect your data.