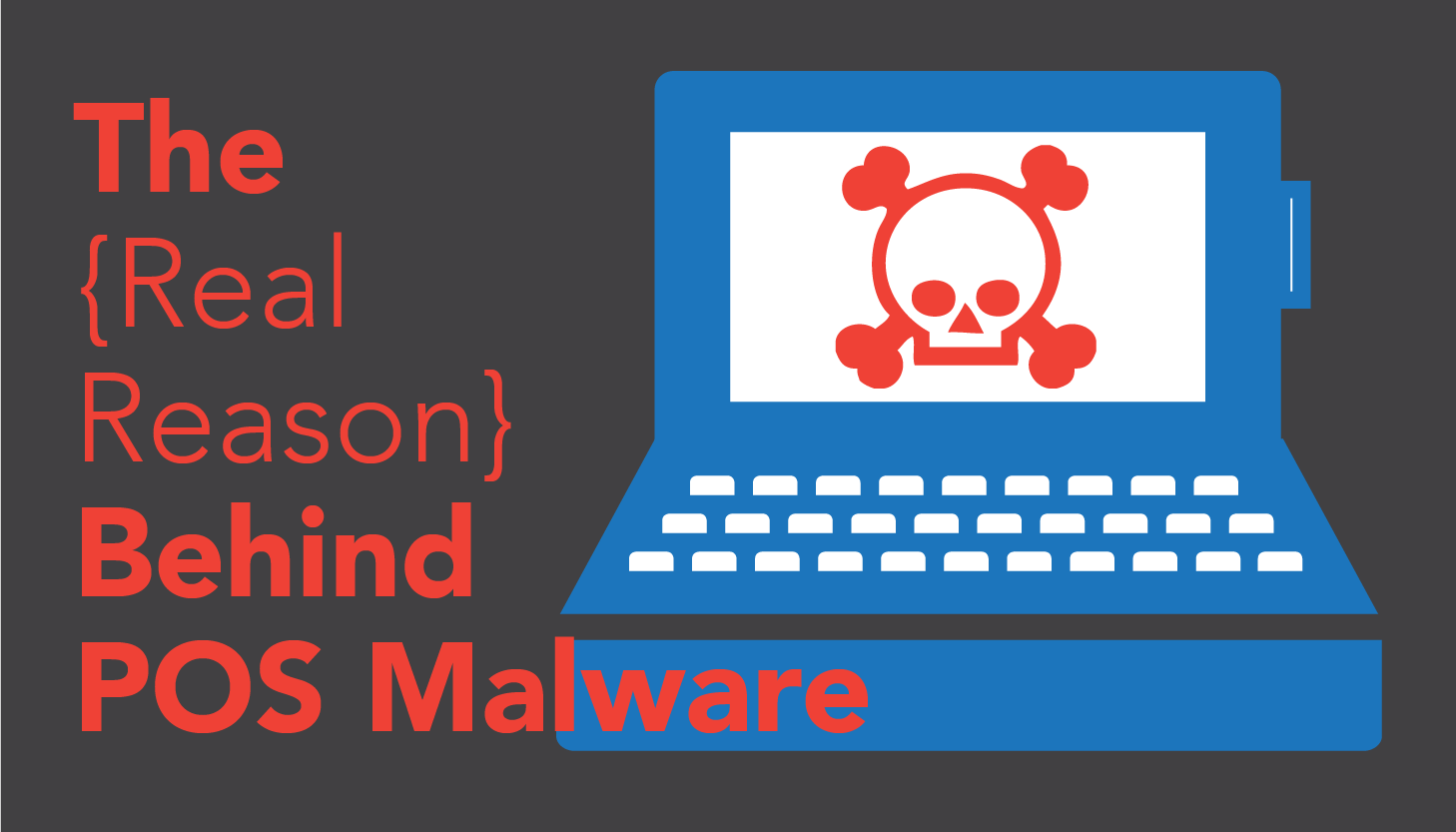 This article was originally featured by MasterCard Security Matters.

According to the U.S. federal government, 2014 brought about an epidemic of point-of-sale (POS) malware or malicious software that affected over 1,000 merchants nationwide. In the last two years, POS malware has compromised 100 million payment cards and potentially affected up to one in three people in the U.S.

If not properly secured, remote access puts companies including merchants, vendors, service providers, and others at a severe security disadvantage by allowing attackers the opportunity to remotely gain access to POS or other systems in the payment environment.

The malware will continue to steal data even after the attacker logs out and may go undetected for a long period of time.

Unfortunately, this type of attack is very easy for a hacker to execute, and is made even easier by free online password-cracking tools.


Take a multi-layered approach to security

POS malware succeeds when system vulnerabilities– cracks in the wall – are present. These cracks allow hackers into merchant systems. The best way to prevent such attacks is to discontinue remote access, but in today’s world, that’s not always a realistic option. Alternatively, by taking simple steps and encouraging a multi-layered approach to security, merchants can secure their organization against a potentially devastating compromise.

By identifying sensitive systems and isolating them on their own network zone, merchants can control what type of access is allowed into these zones and restrict remote access to only allow two-factor authentication. Further restricting outbound access to only authorized IP addresses would help prevent unauthorized information from leaving the restricted network.

To make it more difficult for a hacker to guess your username, don’t use the username for other non-sensitive systems or in any public forums. Instead of using common terms such as “admin,” “administrator,” your company name, or a combination of these, use fictitious names or a combination of characters, symbols, and numbers that doesn’t fit the standard username mold.

Guest and default accounts allow anonymous computer and system access. Disabling any guest accounts on each computer protects against unauthorized users. Disabling or changing default accounts makes it difficult for attackers to research installation guides online to get the default username and password of applications and systems. Many POS systems and applications come installed with default or guest accounts and passwords that should be changed to make it more difficult for attackers to enter systems.

Using outside sources such as the United States – Computer Emergency Readiness Team, SANS Institute, and vender/antivirus threat feeds, merchants can identify emerging malware and attacks on systems. They can then configure systems to alert and report on suspicious activity, such as new files added to known directories where malware is installed or unauthorized access attempts.

Restrict system access to only the individuals and groups who need to know that information. Configuring dedicated administrator and user accounts prevents the use of credentials stolen from other non-sensitive systems from being used to access sensitive systems.

Set your computer to lock out a user after six failed login attempts. Requiring an administrator to manually unlock accounts will prevent attackers from guessing a few passwords and coming back later to try again. If an attacker only has six chances to guess the correct password, it’s likely their attempts will fail. Once locked out, an attacker will move on to an easier target.

Two different forms of authentication should be implemented to access a remote access application. When configuring two-factor authentication, factors must contain two of three aspects:
For example, if you implemented a password and a four-digit PIN sent through SMS to your phone, an attacker would have to learn your password and have access to your cell phone to gain remote access to systems.

Implementing logging on systems to alert on suspicious activity will allow merchants to respond to possible breach attempts including:

Not only should merchants review logs generated by their file integrity monitor software daily, they should also set up logs that alert system administrators in an event of suspicious activity. If a system detects suspicious activity, such as when a new software program is installed in an odd location, or if someone attempts to log in 300 times in a row, log alerting can tip off the internal IT team to begin an investigation.

Merchants that take a proactive approach to security will use internal and external resources to identify critical assets, assess vulnerability threats against those assets, and implement a plan to mitigate those threats.

Remote access exploitation is a simple attack to conduct, but it is also simple to protect against such attacks by employing the aforementioned PCI DSS requirements. Attackers will continue to use vulnerable remote access applications to their advantage in 2015 and beyond until merchants shore up their businesses against these popular attacks.